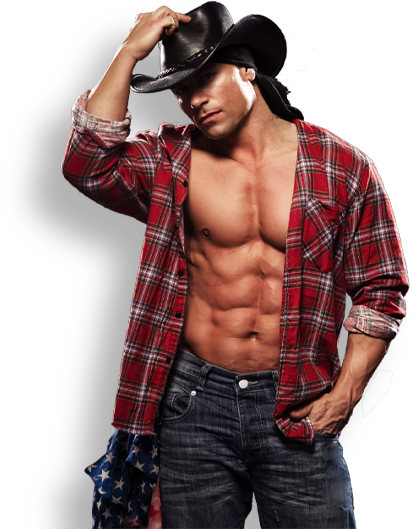 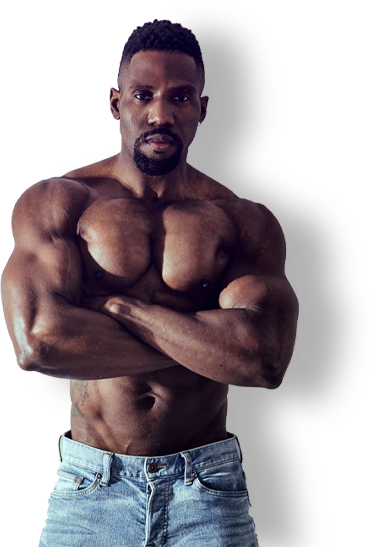 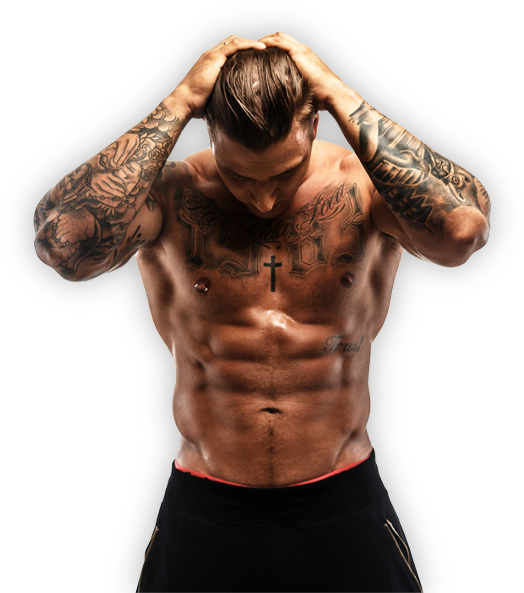 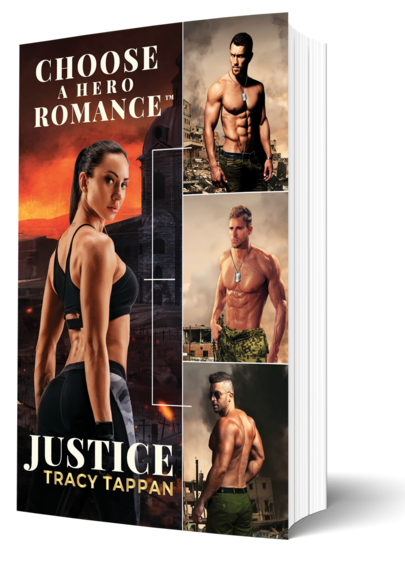 Justice was on her fourth bite of chicken when a sand-encrusted boot slapped down on the bench beside her. The owner of the boot propped a forearm on his thigh and leaned toward her. His forearm was very hairy. His head was not; black dots littered his skull in lieu of actual hair. His appearance was average, his body, exceptional—Iron Man muscles bulged against his camo pants.

“Here’s a thought, Haaayes.” Hairy Arms elongated the ha-sound in the first part of her last name, succeeding in sounding like he surely wanted to sound: snotty. “Just a small damned suggestion—next time you blow Instructor Hill, maybe you could not cheese-grate the poor guy, huh? Give the rest of us a break.

”Some of the other candidates glanced over.

Justice’s nape prickled. She pinned her focus straight ahead and kept chewing. Across the room, Man-With-Girl-Name strode into the head. Maybe he also had a doodie-sized log of sand in his crotch in need of tending. “Thank you, candidate,” she replied formally. “I appreciate your advice on how to properly fellate an instructor.

”Straightening, Hairy Arms clunked his boot down. Sand tumbled off it onto the linoleum. “Well, hey, you wanna dick to practice on, I’m here for you.”

Chew. Swallow. Cut the next bite. Why couldn’t men ever be original? Although she supposed a part of her should be grateful Hairy Arms had brought this exchange solidly into well-travelled territory.

She turned toward Hairy Arms, smiled too brightly, and gave him her psycho eyes.

He blinked so hard he knocked loose some sand from his lashes. He stepped back, frowning, then walked away.

She took a satisfied bite of chicken. Another evolution of torture secured.

She was almost done eating when another visitor dropped by.

He sat down across from her.

During his pre-chow brush-down he’d missed a few spots—two silver-dollar pancakes of sand were plastered to the side of his neck. He was holding an apple in his hand and rolling it as he gave her a thorough perusal. “So a man walks into a library and asks for a book on how to commit suicide. The librarian says, ‘Screw off, you won’t bring it back.’” Knight grinned, presenting straight teeth supported by a solid, sand-dappled jaw.

He chuckled. “How you holding up?”

Good question. And one she was in no way going to answer. If she started cataloguing her complaints, she’d pay closer attention to them. “Ready to rock,” she lied. “You?”

She almost smirked at his own lie. Or maybe it was the truth. Despite all the physical abuse he’d endured with the rest of them, there was still something spring-coiled about him, like his body hovered on the edge of exploding into violent action.

“I used to do some really extreme shit growing up in Jackson, Wyoming,” he told her. “This is like that, only on speed.” The apple stopped. “You got any issues, Hayes, I want you to come to me right away. Okay?”

Issues? Why was he mentioning that? Had he overheard Hairy Arms being a pervy jerk? She shot her focus over to the douchebag.

Knight caught the look. He glanced over his shoulder, observed Hairy Arms for a moment, then turned back around. His pupils seemed to narrow in on her. “You need to report something?”

“Nope.” She opened her mini carton of milk with a pinch of her fingers.

Knight watched her. He rolled the apple again. “Don’t try to be Superwoman and wait till you’re on the brink of breaking before coming to me.”

“Got it. Right. No sweat.” She downed a few glugs of milk. “Thing is, Knight, I don’t recall hearing myself ring out this morning.”

He exhaled. “You’re taking this the wrong way.”

“Am I?” She set down the carton. “Have you told the other men on your boat team the same thing?”

“In fact, I did.” His mouth tilted. “Minus the Superwoman part.” His focus roved over her face, lingering on her turnip-bulb nose.

The man earned credit, at least, for not trying to talk her out of being here.

She thrust her tray aside. “Anything else?”

“No.” He stood and peered down on her. “I just hope you’ve got a damned good reason for doing this.

Mr. Dawson had told her this was the challenge of a lifetime, and since when did she ever pass up a challenge? Testing herself was her compulsion, her religion.

She grinned up at Knight. “Wouldn’t it be awesome if I actually pull this off?”